We Are Going: Artemis I Launches

Our Space Launch System (SLS), the most powerful rocket in the world, carrying the Orion spacecraft launches on the Artemis I flight test, Wednesday, Nov. 16, 2022, from Launch Complex 39B at NASA’s Kennedy Space Center in Florida at 1:47 a.m. EST.

Artemis I is the first integrated flight test of the agency’s deep space exploration systems: the Orion spacecraft, SLS rocket, and ground systems. The mission is a critical part of our Moon to Mars exploration approach—an important test before flying astronauts on the Artemis II mission.

View more photos of Artemis I.

Credit: NASA Gov Website.
Posted by Whitney Richard at 11:17 AM No comments: 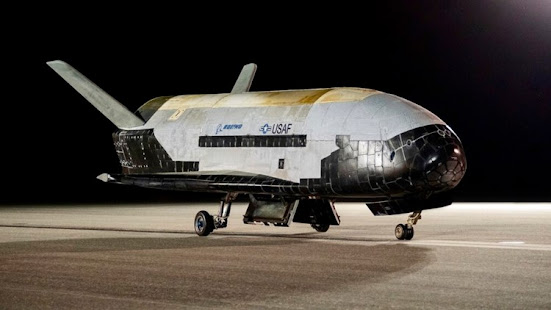 Posted by Whitney Richard at 9:22 AM No comments: 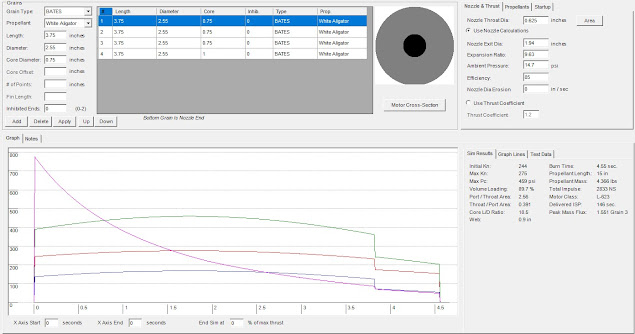 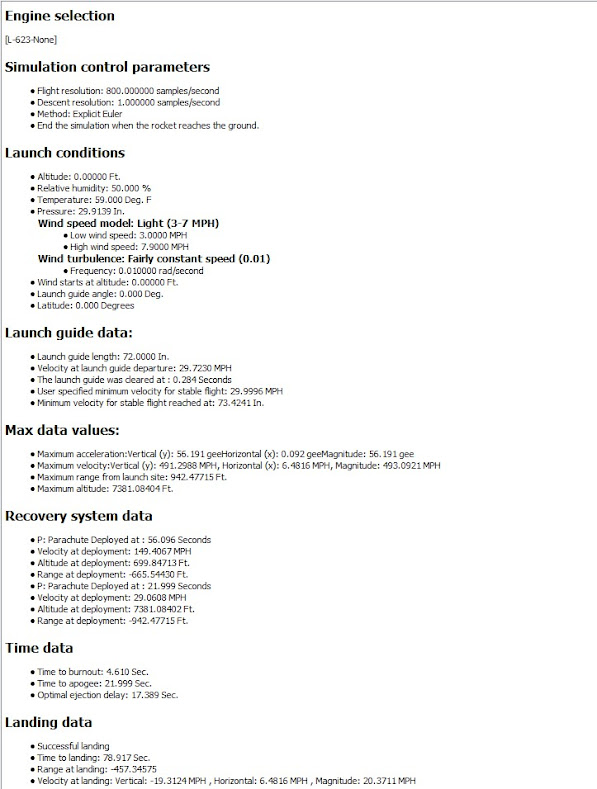 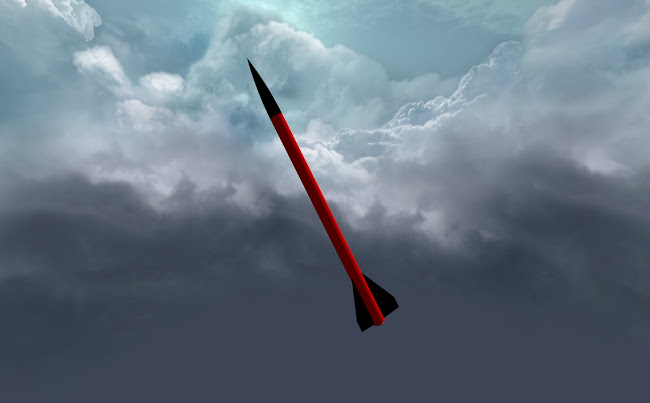 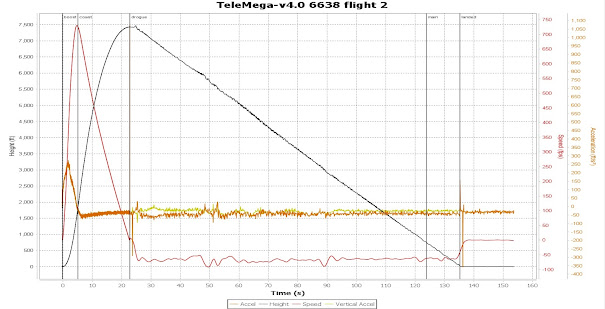 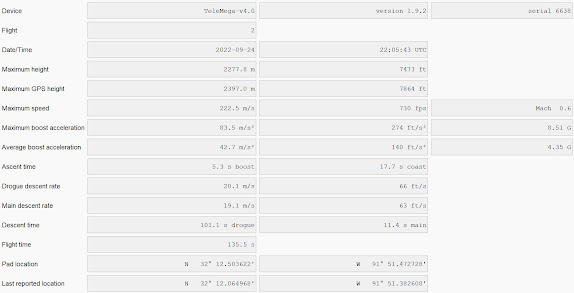 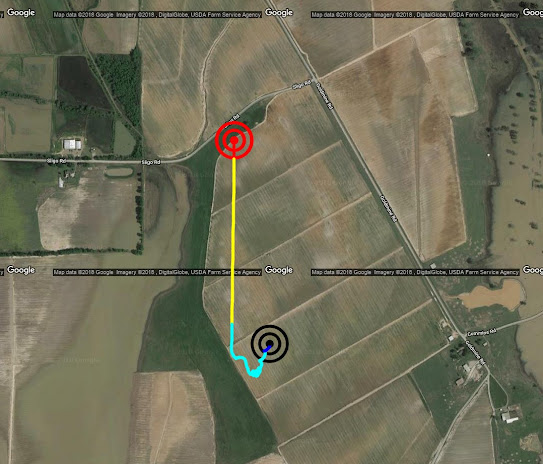 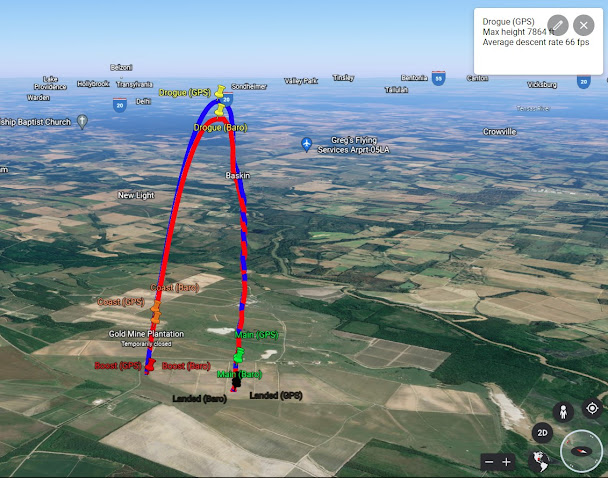 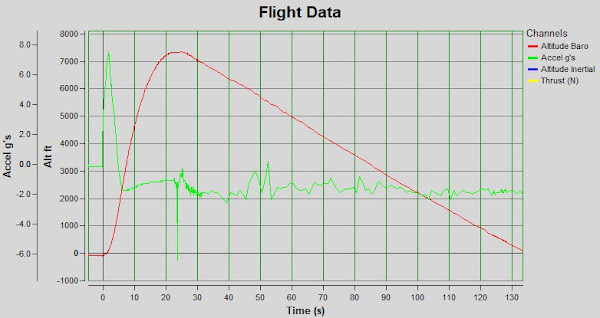 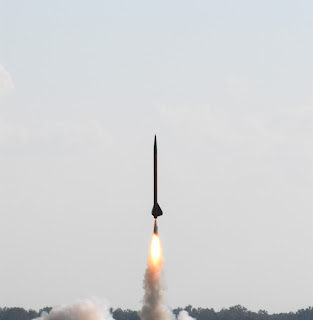 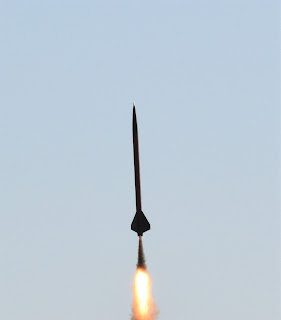 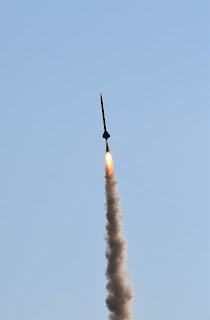 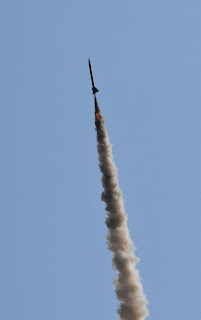 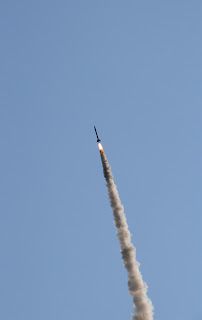 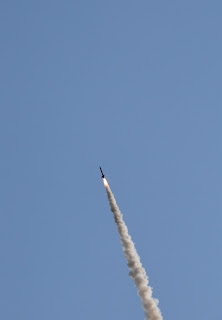 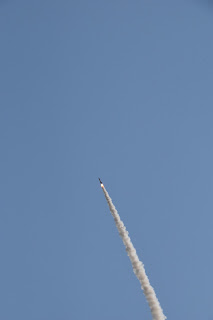 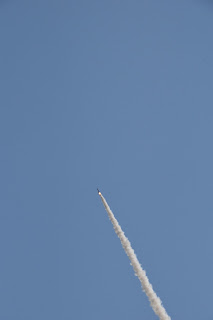 Posted by Whitney Richard at 3:19 PM No comments:

Whitney Richard
Just a man doing things I love. All things science and technology. Fascinated with the atmosphere and getting through it as efficiently as possible.