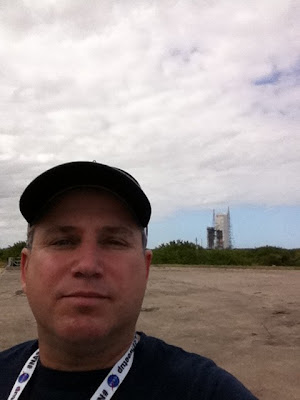 Seen here perched on the pad behind me. A Delta IV Heavy is readied for launch. According to Spaceflight Now it is carrying the largest satellite ever launched into orbit. The spy satellite (only known as NROL-32) is being deployed for the National Reconnaissance Office. It will reportedly be the size of a football field when deployed. The satellite will then go to work monitoring communication to provide intelligence for our troops. 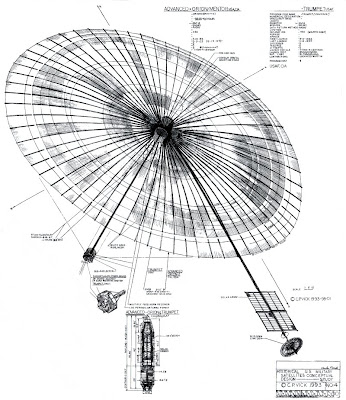 Seen hear in a concept drawing the NRO satellite is destined for geosynchronous orbit 22,300 miles above the planet.

Read more about this secret payload from Global Security.org 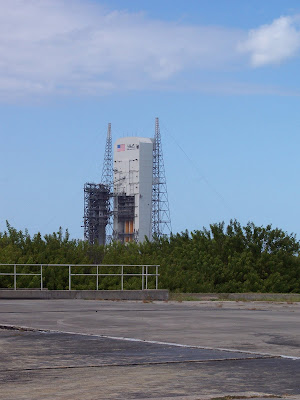