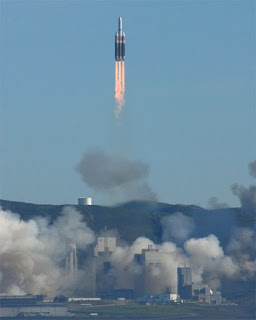 The secret cargo carried into polar orbit Thursday aboard the first California-launched Delta 4-Heavy rocket was a crucial replacement satellite for the nation's surveillance and security network, amateur sky-watchers say.
The Delta 4-Heavy launch was hailed a success, which marked the Delta 4-Heavy's maiden mission from California and the largest rocket ever flown from the West Coast. 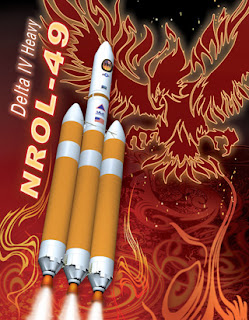 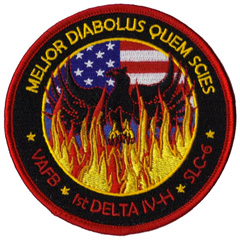 Posted by Bayourat Rocketry at 12:16 PM