Provided By: SpaceX
Most Difficult Challenges Still Ahead


Today, Space Exploration Technologies (SpaceX) Dragon spacecraft completed key on-orbit tests as part of a historic attempt to be the first commercial company in history to send a spacecraft to the International Space Station.
In the days since SpaceX’s Dragon spacecraft successfully launched from Cape Canaveral, Florida, the vehicle has steadily completed one task after another as it prepares to berth with the International Space Station. Only minutes after the spacecraft separated from the Falcon 9 rocket’s second stage, its solar arrays successfully deployed, providing power to the spacecraft. The door that had been covering sensors needed for proximity operations opened successfully.
On Tuesday and Wednesday Dragon traveled in orbit, firing its thrusters to catch up to the space station. During that time, the vehicle hit a series of milestones. Dragon showed its Absolute Global Positioning System (GPS) is in good working order. The vehicle demonstrated both a pulsed and a full abort. It also demonstrated free drift, floating freely in orbit as it will when grappled by the space station’s robotic arm. And its proximity operations sensors and SpaceX’s COTS UHF Communication Unit (CUCU) are up and running. 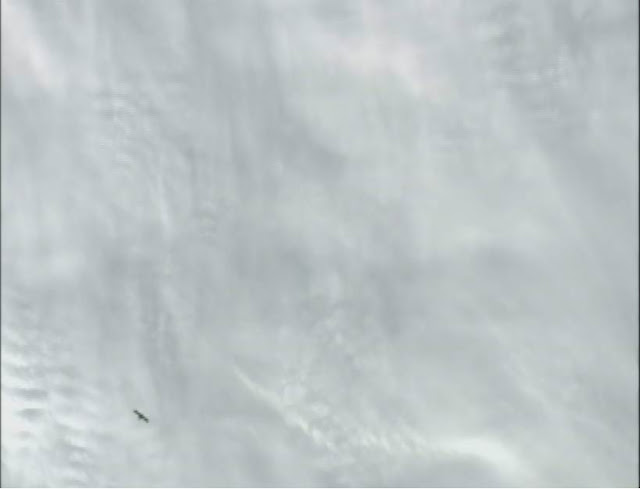 View of the Dragon spacecraft as taken by a camera on the International Space Station. Credit: NASA 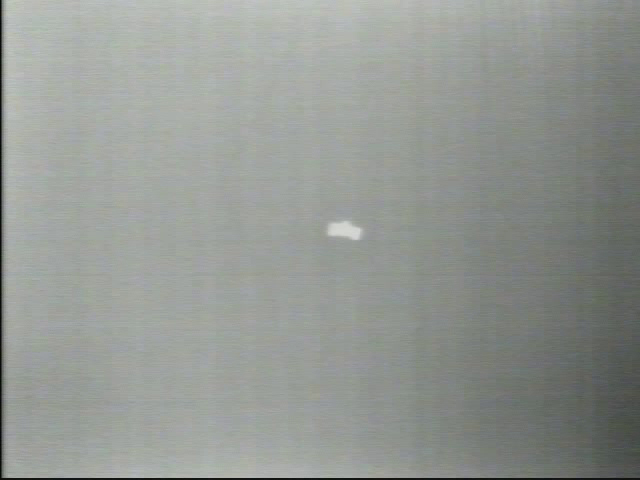 
A video of Dragon as seen by the space station is available at http://www.nasa.gov/multimedia/videogallery/index.html?media_id=144472261

With these tests complete, Dragon has started the trip flying around the space station, returning the spacecraft to its original approach location.

Dragon has been performing well, but the most difficult aspects of the mission are still ahead.

Around 2:00 AM Pacific/5:00 AM Eastern NASA will decide if Dragon is GO to move into the approach ellipsoid 1.4 kilometers around the space station. If Dragon is GO, after approximately one hour Dragon will move to a location 250 meters directly below the station. Dragon will then perform a series of maneuvers to show systems are operating as expected. If NASA is satisfied with the results of these many tests, Dragon will be allowed to perform the final approach to the space station.

If all goes well, at approximately 2:00 AM Pacific/5:00 AM Eastern, the crew will start procedures to open Dragon’s hatch. It will take around 2 hours to complete all operations leading to the hatch opening. Once the hatch is opened, astronauts will enter Dragon for the first time in space.

All dates and times are approximate and could easily change.

This is SpaceX’s second demonstration flight under a 2006 Commercial Orbital Transportation Services (COTS) agreement with NASA to develop the capability to carry cargo to and from the International Space Station. Demonstration launches are conducted to determine potential issues so that they might be addressed; by their very nature, they carry a significant risk. If any aspect of the mission is not successful, SpaceX will learn from the experience and try again.

Posted by Bayourat Rocketry at 2:58 PM