What it will take to land on the Moon. The concept of a LEM

A young engineer by the name of John Hobalt came up with the concept that it would require two separate space craft. The Apollo program was moving forward with the one big rocket concept. When John risked his whole career and went over everyones head to prove his concept was the only way. The LEM concept was born. 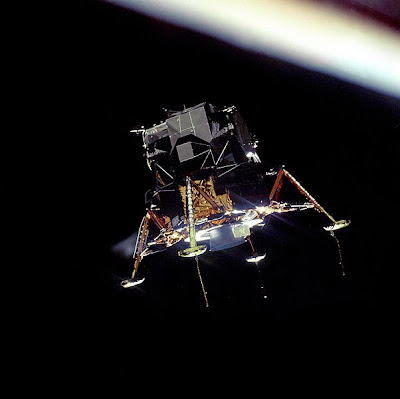 Apollo LM Ascent Propulsion - The Lunar Module Ascent Engine had to work - otherwise the crew would be stranded on the moon, and there was no backup. It was difficult to develop, and was qualified for flight only a few months before the first manned mission.
Apollo LM Communications - The lunar module had to communicate with the CSM, the astronauts on the surface of the moon and Houston - while being nested in the S-IVB stage, in flight around the moon, and on the surface. No wonder there were constant problems and compromises....
Apollo LM Crew Station - How to arrange the LM so that the crew would have good landing visibility, good docking visibility, be able to determine their landing point -- and the decision for the crew to stand, contrary to all prior aerospace practice. 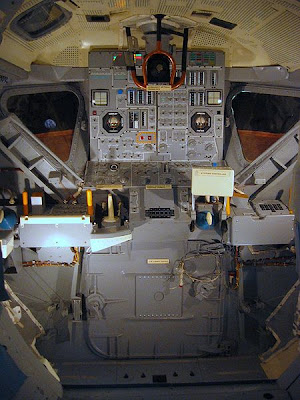 Apollo LM Descent Propulsion - The LM Descent Engine - which had to be throttled in flight to make a soft landing on the moon - had enormous development problems, and it was necessary to have two companies develop competing designs in parallel.
Apollo LM Electrical - At first the LM was to use fuel cells, like the CSM. But problems during development led to their abandonment and replacement by an 'all battery' LM.
Apollo LM Hatch - Originally the LM was to have two docking ports, at the top and front. But during development it was decided to change the front port to a hatch only, saving weight but making docking very uncomfortable for the crew...
Apollo LM Landing Gear - The landing gear had to be designed without knowing what the lunar surface was actually like. How to do this, and the changing configurations and tribulations during development...
Apollo LM RCS - The LM and CSM reaction control system jets were the only item NASA could actually convince the two contractors to use in common.
Apollo LM Structural - The LM had to be as light as possible but still survive rough launch environments.
Apollo LM Television - Use of television on Apollo naturally was a big issue for management. Here's how the decisions were made.
Apollo LM Weight - The LM was originally to weigh 24,500 pounds. It grew and grew and grew, until it seemed that Apollo could not be launched towards the moon by the Saturn V. It was only the above-specified performance of the Saturn V that allowed the final 32,000 pound spacecraft to make its voyage. 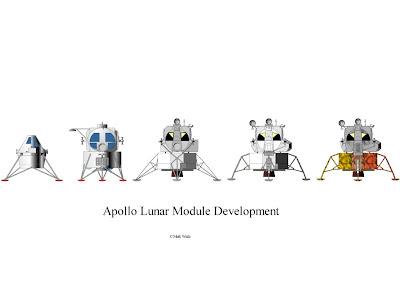 Posted by Bayourat Rocketry at 2:42 PM